Rockies to the Prairies 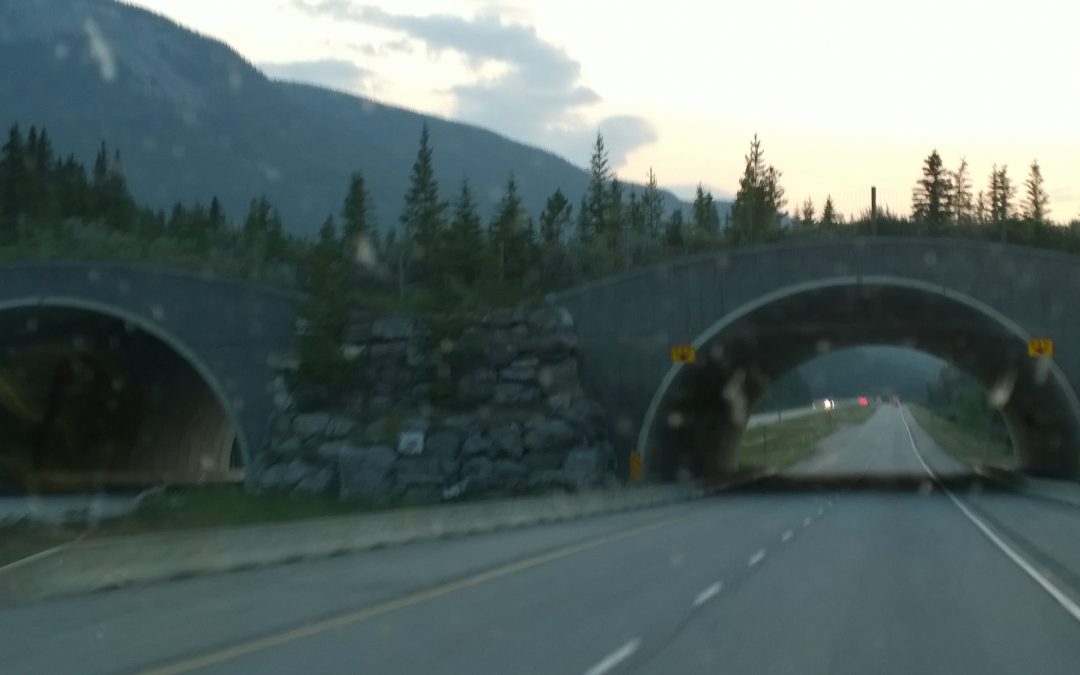 As we descended out of the Alberta foothills, I finally took a breath. The majesty of the Rockies never ceases to amaze me.  What a beautiful country we live in. Last year, during our 150th Anniversary, I was asked to make a submission for a commemorative anthology titled What Canada Means to Me. My short story, The Soldier and the Scarf was accepted. But I digress. 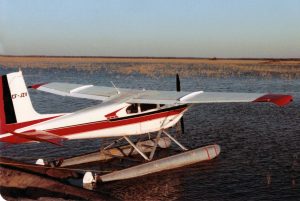 We delivered the Cessna 180 cylinders to Dave From at the Penhold Airport in Red Deer by noon and were back on the undulating Trans-Canada Highway by early afternoon. Parts of my body going up met other parts of it coming down. The frost heaves made me very glad to have heavy-duty suspension. It saved me from a whack on the chin that could have chipped a tooth!

The camper, on the other hand, jumped the potholes like Mexican topes—the towels jumped off their hooks, the clothes leapt off their hangars like ghosts, and the pump shampoo bottle hit the roof, repeatedly it looked like, until the bottle was half empty.

But then the Big Sky of Alberta and the forever fields of green, that Louis Armstrong sang about, took over and lasted until the prairie sunset glowed in the rear-view mirror. Around ten we pulled in amongst a scattered assembly of Walmart shoppers sleeping in an assortment of campers, trailers, trucks and motorhomes.  Walmart isn’t stupid.

PS: “Sure, I’ll drive from Vancouver Island to Manitoba to pick up my first shipment of A Person of Interest just to avoid delivery charges. It’s a nice drive.”